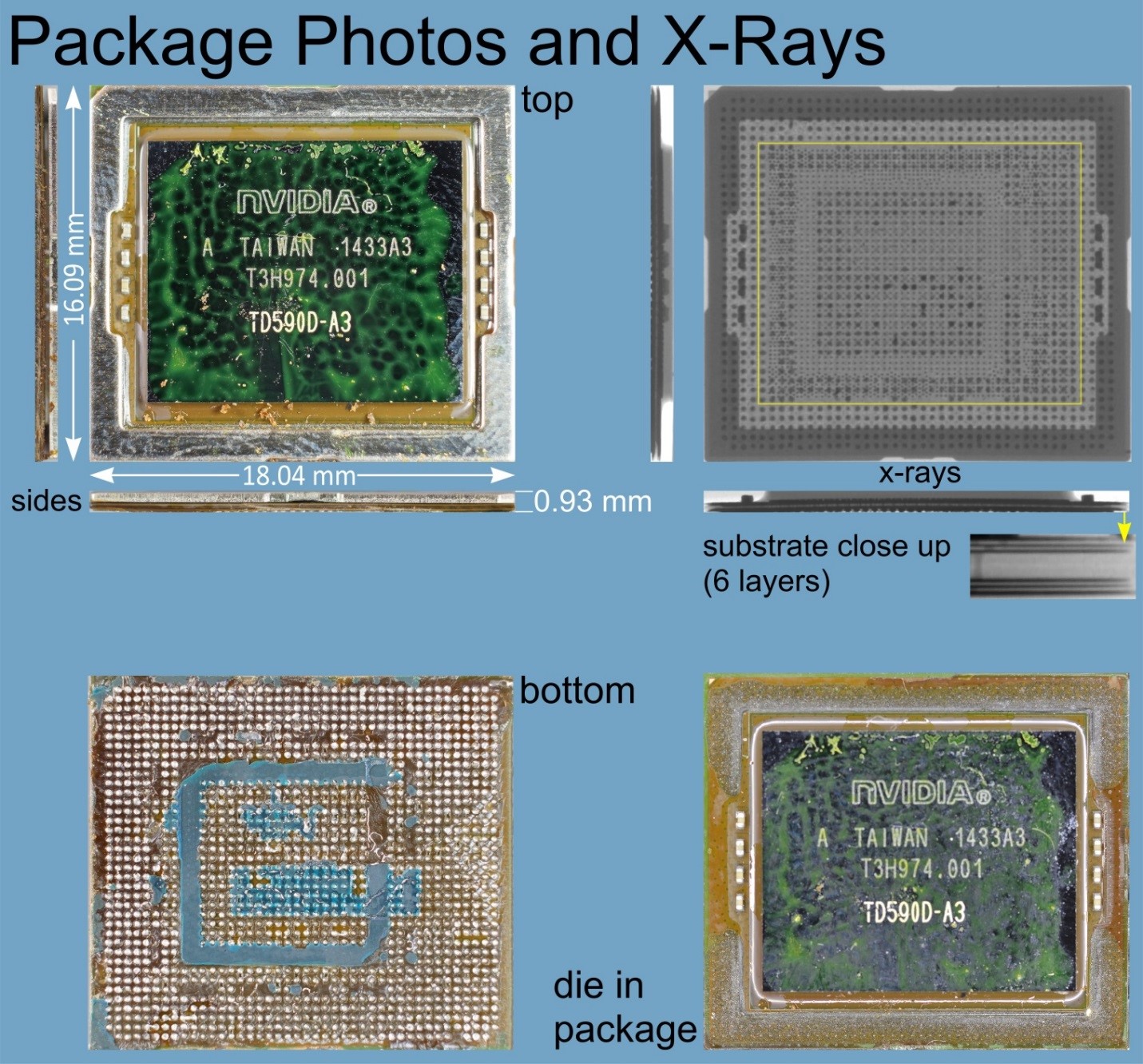 The latest mobile offering for NVIDIA is its homegrown Tegra K1 Denver application processor. The whole Tegra K1 versus Tegra K1 Denver was a bit confusing but now that the Tegra K1 Denver is out we know why it’s hard to find in products. The Tegra K1 Denver has a core developed by NVIDIA; a powerful part by any standard but it draws way too much current for mobile devices. The Google (HTC) Nexus 9 (which houses the NVIDIA Tegra K1 Denver) is the first product we tested that measured over 3Amps in our benchmark testing. A typical power hungry core in this performance range normally peaks at under 2Amps. Don’t expect to see to many other models using this unique processor. Also, it is a whomping 13.2mm x 11mm. Big, expensive, power hungry: not good mobile characteristics.