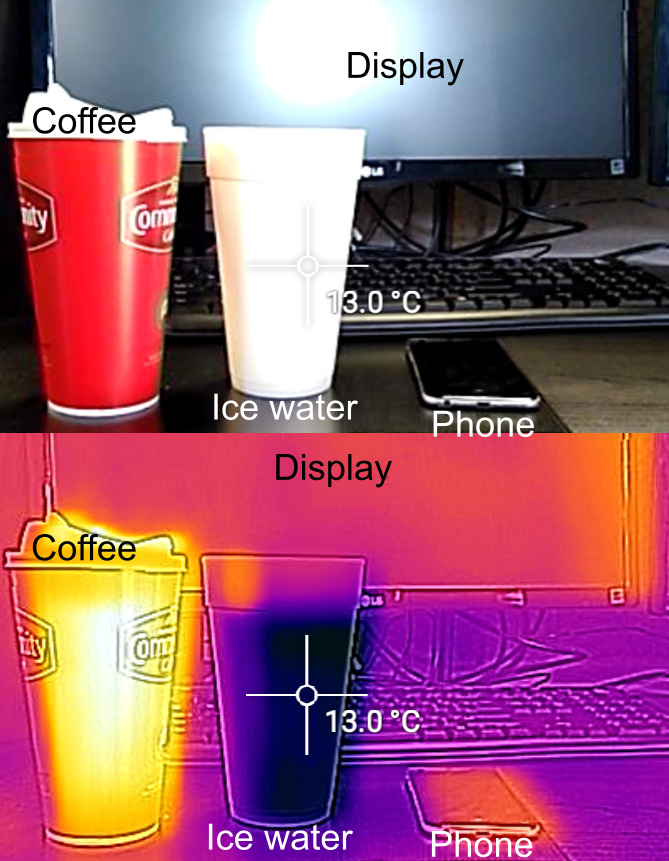 Infrared (IR) cameras, which capture infrared energy (heat) instead of visible light, serve many useful functions, but have been limited to professional use in most cases. However, during the last quarter, two instances have shown up in mobile phones. The first is Cat S60, an IR-capable phone from Caterpillar (that is right, the heavy machine operator). This phone integrates a FLIR IR camera, in addition to a normal 13MP rear and 5MP front camera. The result is astonishing as it produces good quality photos, as most phones today, but also capture a completely different view of the subject via the IR camera. Viewing both visible light and IR photos is reminiscent of a classic scene in the movie Predator where Predator cannot find his prey in visible light so he switches between different spectrums (including IR) to find his next victim. The second instance comes in the Samsung Galaxy Note 7. This camera is not used for photos, but rather for security. This front-facing camera uniquely identifies the phone owner by characteristics of their eye (similar to unlocking a phone via fingerprints, but with no touching involved).