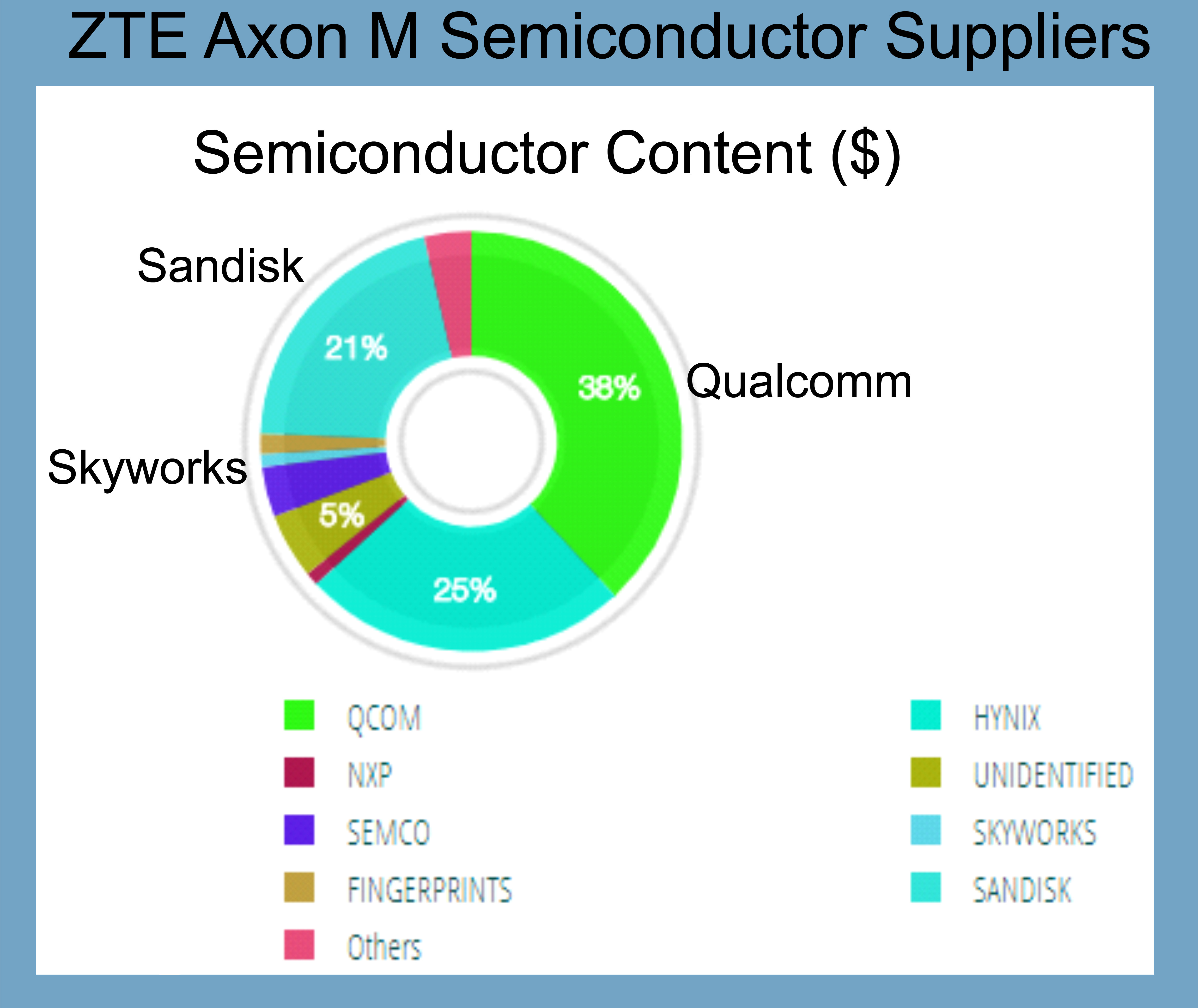 ZTE, the fourth largest smartphone vendor in the United States, attempted to create a totally new user experience with its Axon M smartphone. The Axon M includes dual folding screens and a fingerprint sensor on the side of the smartphone. Both features aimed a providing the largest screen possible without distractions. ZTE’s attempt, via the Axon M, represents one of the very few to provide a tablet-like screen experience without growing the phone proportionately in a mass produced smartphone. The innovation could be hampered though since this month the U.S. government banned American firms from exporting components directly to ZTE or through a third party for seven years. The ban was implemented because ZTE allegedly shipped telecom equipment to Iran and North Korea